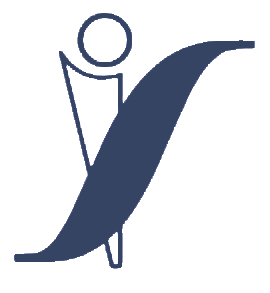 Saamis
Immigration
Services
Association
Home
About Us
Programs
Resources
Get Involved
Contact Us
Djembe Drumming Session
Djembe Drumming Session
Drumming, compared to all forms music releases stress and creates some excitement in our brain when we participate. The drumming session was formed for our clients to participate in for them to learn the basics of how to play the Djembe drum and other traditional instruments that goes with the Djembe.

The djembe is one of West Africa's best known instruments. This goblet-shaped drum is traditionally carved from a single piece of African hardwood and topped with an animal skin as a drumhead. In western understanding, the drum belongs to the membranophone class of instruments in the percussion family.

Some say the name of the djembe came from the Bamana in Mali, who said "Anke dje, anke be" to call their people together, as the saying translates as "everyone gather together." "Dje" means gather and "be" means everyone, which gave the drum used in these calls to order its name. The Bamanakans' mythology tells of the original djembe, which was made of the hide of a giraffe-zebra hybrid called the gebraffe. There are at least a dozen stories of the history of the drum told by many master drummers. My master tells these stories and then steps back as even he, doesn't purport to know the real truth. In history, the Mandinka of Manden became the Malinke of Mali. We often refer to them as the Mandé.